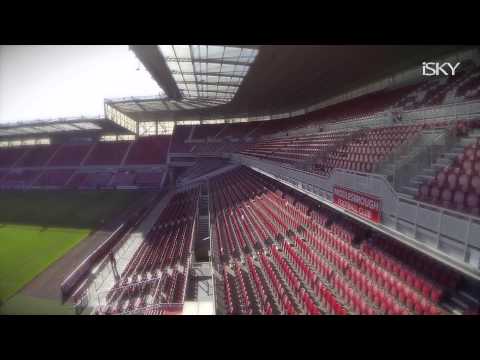 The stadium was built to replace Ayresome Park after the Taylor Report, which required all top division football stadiums to be all-seater. Middlesbrough needed an all-seater stadium by August 1994, and were unable to expand Ayresome Park outwards owing to its location in a residential area, and expanding the stadium upwards would have limited the club to a capacity of around 20,000 seats – the club wanted a considerably larger capacity. The new 30,000 seater stadium name of the stadium was chosen by the club’s fans.

Following the club’s promotion to the Premier League at the end of the 2015–16 season, the ground underwent a £5m package of renovations designed to bring it up to the standards required of Premier League stadiums. The stadium was also added to the FIFA franchise on this time.