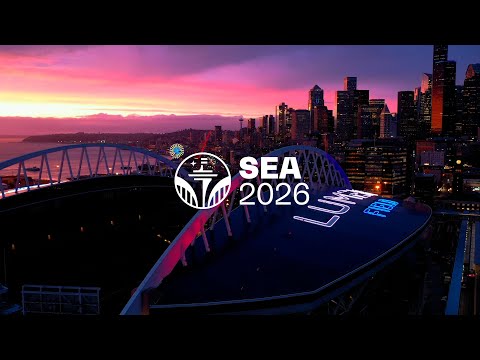 Seattle’s largest stadium was built near the docks and just several blocks from the city’s downtown. Overall the venue cost $360 million, of which 300 were public funds. Its northern end is partially open, revealing the skyline of high-rise district nearby. Vast majority of the seats (some 70%) are placed along the pitch and covered by roof supported by two large arches. Facades were mostly covered with brick. Sounders most ardent fans traditionally occupy the south end of the stadium. Up to 2004 the stadium’s name was Seahawks Stadium. This changed with a 15-year naming rights deal with Qwest. The name was changed before the deal passed to CenturyLink Field due to the latter company taking over Qwest. The naming rights deal is worth some $75 million.