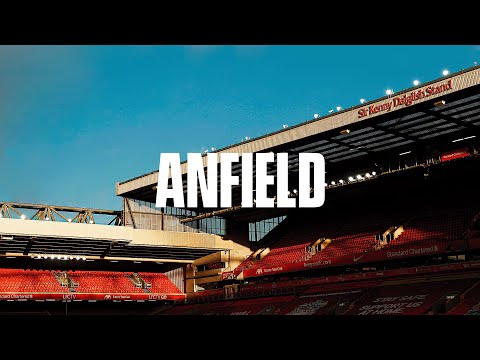 Although it operates since 1884, the first tenant was not LFC, but Everton. But since the club could not buy the ground from its owner, they moved to Goodison Park. The move left John Orrell with an empty stadium so he launched Liverpool FC. The club started playing in 1892 and by 1906 already had 2 championships on their account. During that time three new stands were raised. In 1928 history of the world’s most famous stand began, as The Kop was expanded to accommodate 30,000 standing fans. For decades this has been the central point for Liverpool FC fanbase. Further redevelopments allowed the club to achieve a record audience of over 61,000 in 1952 and play their first game with floodlights in 1957. Crucial changes came in the 90’s as a result of Taylor Report, published after Hillsborough disaster. Currently the stadium comemorises 96 victims of that day with an eternal flame. Legendary manager Bill Shankly also has his place at Anfield with a monument and a gate named after him. In 2014-2016 the stadium underwent its largest partial reconstruction to date. The western main stand grew from one to three tiers, dominating the stadium and landscape. Thanks to this change, LFC are able to invite over 50,000 fans for the first time since conversion to all-seating capacity. The club also has outline planning permission for similar expansion to follow along Anfield Road (north end).