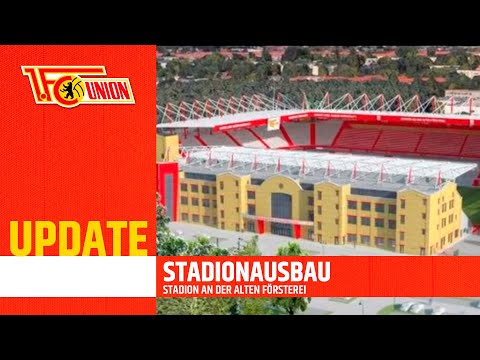 When the Oberschöneweide football field was created in 1920, it wasn’t even within Berlin city limits. Borders changed later that year, moving the pitch to Berlin, but the football club retained its initial name Union Oberschöneweide until 1966.

Brand new stadium began to emerge in 2007, when Union began efforts to take over ownership of the stadium. Thanks to overwhelming support from its fans, work on reconstruction could begin in 2008. Early and less challenging works were carried out largely by fans themselves. Altogether some 2,000 supporters got involved, delivering work worth a couple million euros. With the help of professional contractors the terracing on three sides was revamped and covered by 2009. Fans also contributed financially to the project, collecting under €3 million to acquire shares in their beloved home. As a result some 5,500 people own 44% of shares and effectively have a say about its future.