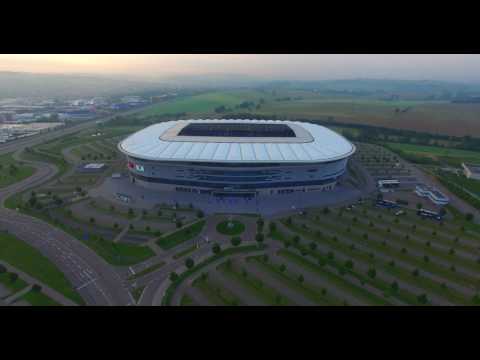 Initially planned to be built in Heidelberg or Eppelheim, the stadium was blocked in both locations. Third one was Sinsheim, right next to Highway no 6. Road communication along with perspective of other connections by tram and train were among reasons for this plot. The renown practice of agn Niederberghaus & Partners designed what was to be a €60m new ground for rapidly growing TSG Hoffenheim, lead by millionnaire Dietmar Hopp.

The ground has room for 30,150 people, however almost 10,000 of them are located on terracing of the southern stand and away section. Seats can be added if need be for international games, decreasing capacity slightly, to 25,641 seats. Along with initial plans railway station was created near the venue in 2011 as an expansion of tram hub that was done earlier. Since July 2011 the ground promotes energy company Wirsol due to its first naming rights contract.