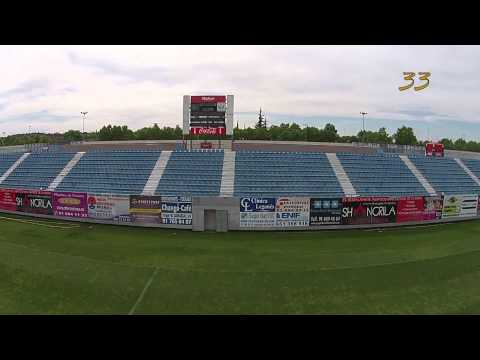 The name of the stadium comes from Our Lady of Butarque, the patron saint of Leganés. The stadium was built between 1997 and 1998 with the aim to replace the old field in the city, the Estadio Luis Rodríguez de Miguel. Butarque was inaugurated on 14 February 1998, with a game between Leganés and Xerez.

Butarque, apart from football matches, has hosted musical concerts and festivals like Festimad.