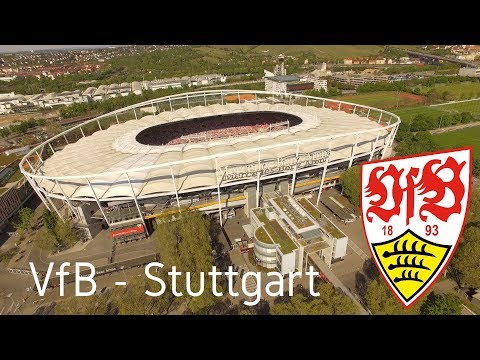 In 1990’s it was still an uncovered venue with athletics track, but already with stands raised largely from concrete. Then came the steel and membrane roof structure (1993) and capacity increase (2005). Finally in 2009-2011 the athletics track was removed for the first time in history while stands were built closer to the pitch under the existing roof. Not without trouble as one of the cranes inside the ground fell onto the structure with the operator thankfully surviving.