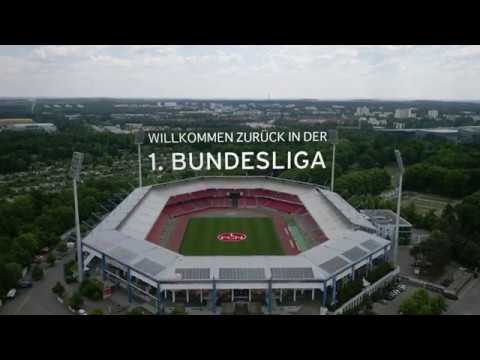 Max-Morlock-Stadion is located next to Zeppelinfeld. It also neighbors the Nuremberg Arena.

Since 1966, it has been home stadium to the German Bundesliga club 1. FC Nürnberg. During the 1972 Summer Olympics, it hosted six football matches. In 1967, it hosted the European Cup Winners’ Cup final between Rangers and Bayern Munich. Bayern won 1–0.

The stadium hosted five games of the 2006 FIFA World Cup, including the famous match between Portugal and the Netherlands, consequently known as the Battle of Nuremberg.