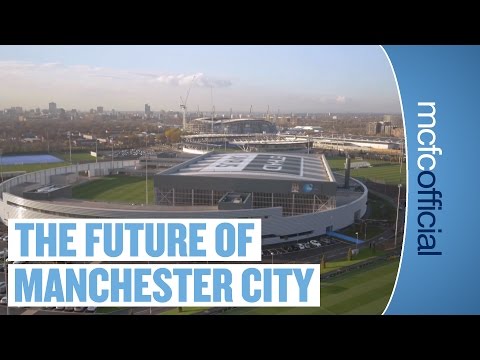 The Academy Stadium is mostly used by reserves/youth/women of Manchester City and stands just 400 meters from Etihad Stadium and is part of one of the world’s best training complexes, the Etihad Campus. The complex consists of 14 full-sized fields (aside the one at Academy Stadium), education rooms, medical and fitness center and offices of the club – all covering 32 hectares. Construction on the entire plot began in 2011, but the stadium itself needed less time and began growing in mid-2013. Despite its oval shape, all stands are separate. Those behind goals are terraced, the ones along both sides offer seating, combined offering 7,000 capacity. The east stand comprises club offices, skyboxes and vast media hall with an overview of the field. The west side offers significant commercial space along the Alan Turing Way.