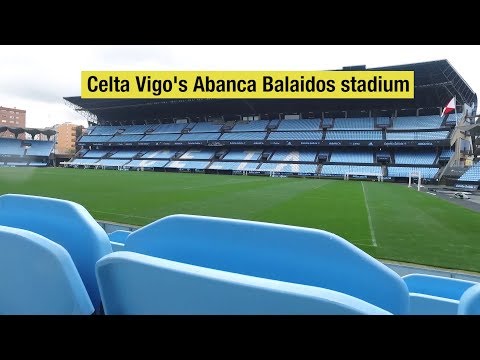 Despite several revamps, it retained the athletic layout, but has stands of varying age and size – largest one along the southern side of the field and smallest behind western goal.

In 1982 the ground played host to three World Cup games. All of the games featured Italy, later crowned world champions (one with 3rd placed Poland).