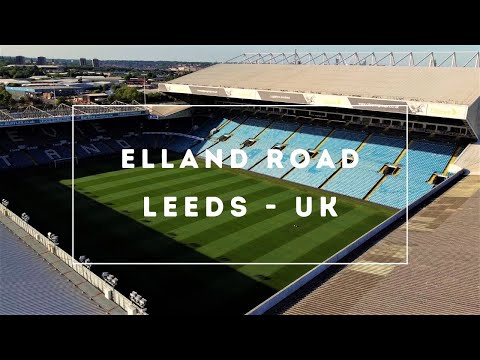 The ground was originally built in 1897 on a plot of land owned by Bentley’s Brewery. It was named after the pub which sits across from it and became known as ‘The Old Peacock Ground.’ Football was introduced to Elland Road in 1902, when local side Leeds Woodville shared the ground with Holbeck Rugby Club.

Tragedy hit Elland Road in 1956 when the West Stand was totally anialated by fire. The most impressive improvement came in 1993 when the new two-tier East Stand was opened. With a capacity of 17,000, it became the biggest cantilever stand in the world. The final modification to Elland Road came in 1994 when Elland Road became an all-seater stadium following the findings in the Taylor Report.