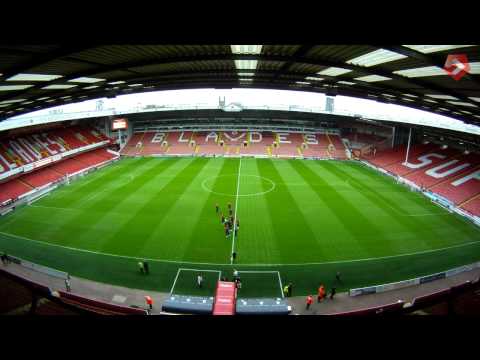 As the largest stadium in Sheffield during the 19th century, Bramall Lane hosted most of the city’s most significant matches including the final of the world’s first football tournament, first floodlit match and several matches between the Sheffield and London Football Associations that led to the unification of their respective rules. It was also used by Sheffield Wednesday and Sheffield F.C. for major matches. It has been the home of Sheffield United since the club’s establishment in 1889. It is the oldest major stadium in the world still to be hosting professional association football matches.